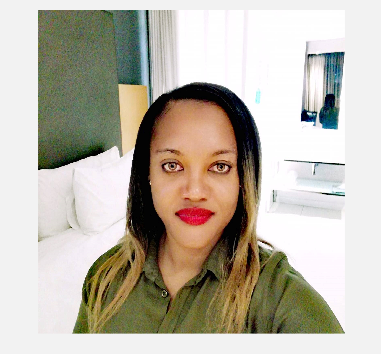 Dr Makaziwe Makamba is a 31-year-old enthusiastic researcher from East London in Eastern Cape. She holds a Doctor of Philosophy in Computer Science from University of South Africa (UNISA). She has Masters of Science degree in Computer Science from University of Fort Hare. She did her Bachelor’s degree and Hons from the same University. Her areas of interest includes but not limited to the following: AI, Cloud Computing, System Integration, IoT, E-Services and ICT4D. She is passionate about AI and its role on economic development.

Dr Makamba is a Research Expert in 4IR – Computer Science at Department of Communication and Digital Technologies (DCDT). She believes in the power of technology. She believes that technology is the only weapon that presents opportunities to eradicate poverty, inequalities and unemployment especially in this digital era.